The Watching of Friendship

Naruto and One Piece are two examples of anime that I like. A lot of people argue about which anime is better. I think this is pointless. Why can’t someone appreciate both at the same time? I am a devoted fan to both works. When the Naruto series ended, I was overcome with grief, so recently I started to play a Naruto game called Naruto Online. The game has allowed me to recreate the experience of the Naruto classic. 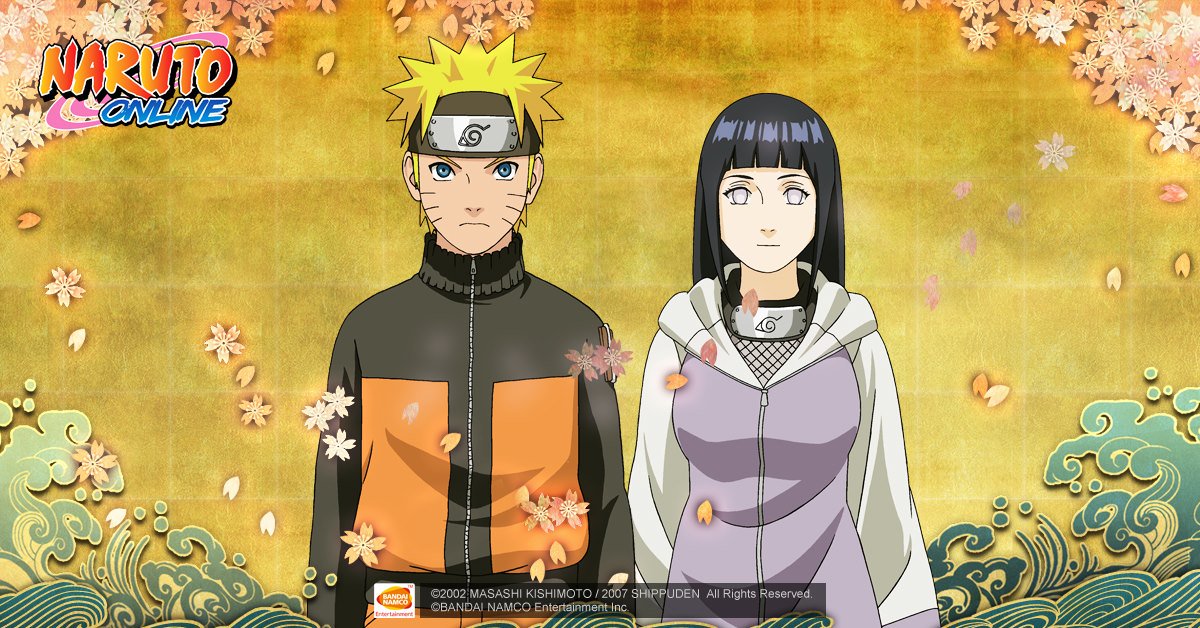 In the story of Naruto, the battle in the Land of Waves was the first bridge battle that really moved me to heartfelt passion. In this story, Naruto and Sasuke’s bond deepens. Zabuza and Haku’s ending touched me too.

Later, on a bridge called the “Naruto Bridge,” Team 7 and Zabuza and Haku meet again. After Haku awakens the Kekkei Genkai, he once again lets down Sasuke and Naruto. Naruto and Sasuke continue to suffer attack from Haku’s Crystal Ice Mirrors. Naruto falls and cannot get up. Sasuke awakens the Saringan to which Haku becomes surprised. He discovers the fact that Sasuke can actually awaken his own abilities during combat and that if this battle is to continue, then it would only unfold in Sasuke’s favor, so Haku tries to sneak an attack on Naruto who’s covered in cuts and bruises. By this time, however, Sasuke throws his own body in front of Naruto to shield him and receives Haku’s attack himself. Then the Power of Nine Tails finally awakens in Naruto’s body, giving Naruto and Sasuke an overwhelming victory over Haku.

In my recollections of plots from the anime, this is a scene that appears over and over again, so it can be inferred that this is a significant experience for Naruto and Sasuke. One important detail to note is that Haku is an expert assassin. His failing to kill Sasuke after attempting to kill him so many times only goes to show that he had mercy on him. Now, in Naruto Online, Haku’s skill is also very interestingly designed. In the game, he’s a ninja who can’t kill his enemy completely, so the name of the skill is called “Compassion.” As the evidence shows, Naruto Online is very faithful to the original works in its restoration effort. Every ninja not only possesses the same skills as he or she does in the anime, but also has been given personas based on the original anime characters.

Oops, you forgot something.

The words you entered did not match the given text. Please try again.

Reply Jamosmuh
7:44 AM on June 9, 2021
With thanks. Ample information.
https://ouressays.com/
what to write your college essay about
https://homeworkcourseworkhelps.com/
how to write a college essay
https://scoringessays.com/
help me do my essay
https://discountedessays.com/
essays services
https://infinitycheerco.webs.com/apps/blog/show/16812454-july-spe
cial-of-the-month